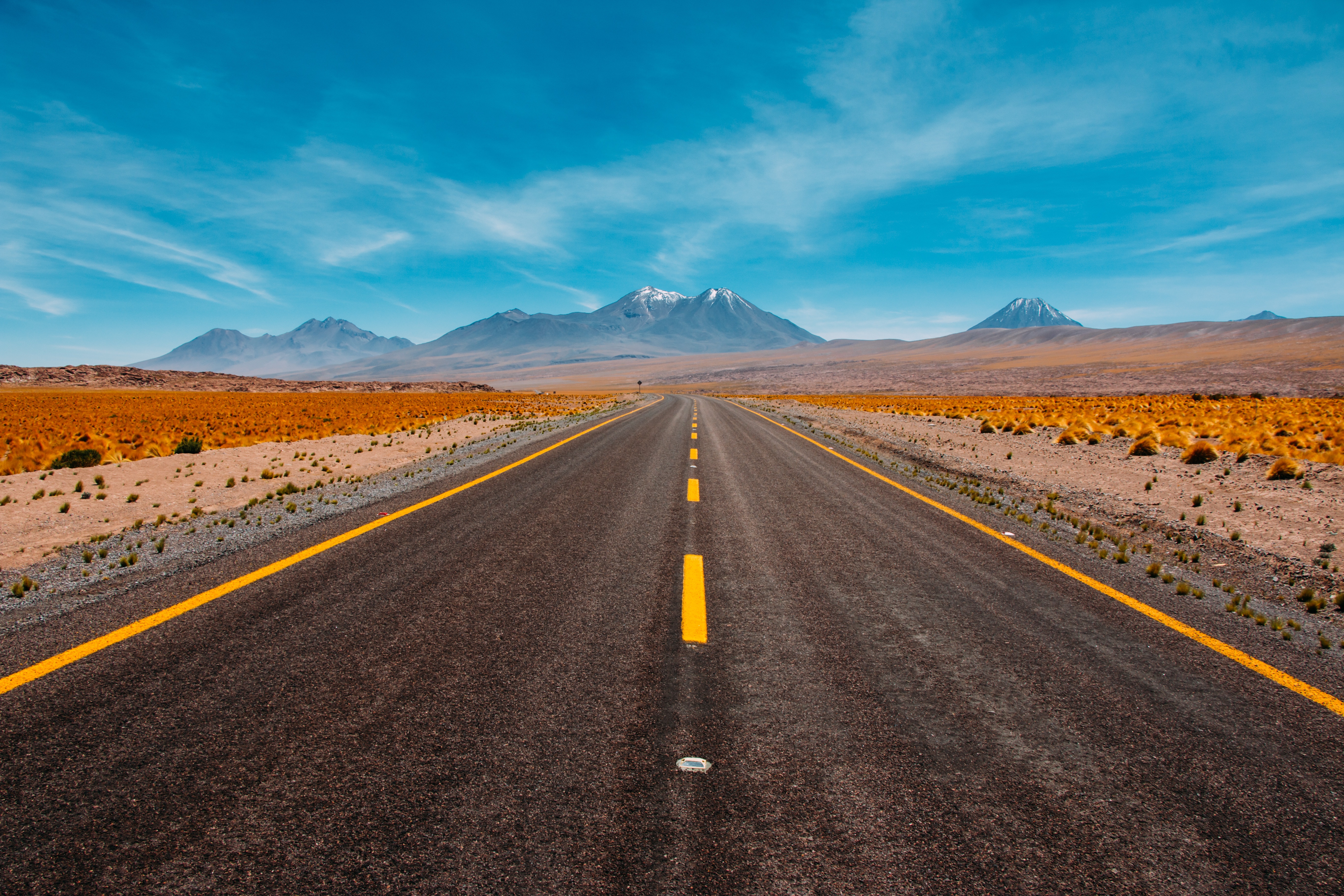 As we age, it’s not unusual to develop difficulty sleeping. There are more frequent trips to the bathroom overnight. Or, perhaps a partner keeps us awake by tossing and turning. Others suffer from sleep apnea, when breathing can briefly stop.

Last May, 58 year-old James Stark kept having trouble breathing at night and his wife, Sally, convinced him to see an ear, nose, and throat specialist. The ENT determined exactly what was causing Stark’s nighttime breathing problems: a tumor at the base of his tongue. (James and Sally Stark are pseudonyms.)

“Sally was in the exam room when the ENT scoped my throat. I had no symptoms of cancer but she remembers seeing that the doctor looked shocked,” says Stark. “I had no trouble swallowing. I was in there because I wasn’t getting enough rest.”

Stark works as vice-president of sales for a well known manufacturing company. He and Sally divide their time between summers at a lake house in upstate New York and winters in the warm California desert. Stark believed it was the arid air of the southwest that was making his throat feel sore, parched and dry, especially at night.

A week or so after seeing the ENT, the phone rang while the couple was driving from Palm Springs to their home outside of Syracuse. The doctor said that the biopsy was positive; Stark had HPV-related squamous cell carcinoma, also known as HPV-related throat cancer.

For two years, Stark’s family doctor had prescribed Claritin-D allergy medicine for what he thought was a simple allergy but the medication caused persistent nose bleeds and dryness. Stark isn’t alone in being misdiagnosed. It isn’t unusual for family practitioners not to consider HPV-related throat cancer as a possibility. Later, some doctors say they simply hadn’t been made aware of the growing number of cases of HPV oropharyngeal cancer.

“If my family doctor had sent me to the ENT two years earlier, the cancer would probably have been caught sooner,” says Stark. And, the tumor would have likely been smaller. By the time his tumor was discovered, it was 2 cm in diameter.

Treatment consisted of 33 treatments of radiation and Cisplatin chemotherapy every three weeks at Upstate Cancer Center in Syracuse. Stark experienced the usual side effects—fatigue, inability to eat, and he also lost his hearing. Cisplatin is known to damage the inner ear and cause hearing loss. On top of that, Stark had all of his teeth extracted prior to radiation because he had struggled with periodontal disease his entire life. His regular dental routine included visiting the dental hygienist four times a year. He had four dental surgeries and 50 percent bone loss in most of his teeth. Two independent dentists recommended that Stark have the full extraction before cancer treatment because they would only be able to save half of his teeth after treatment. Radiation causes significant bone loss.

Treatment began on July 31. Stark figured he’d be a tough guy and in the beginning, he drove himself an hour each way to the clinic for treatment. He regularly walked his dog a couple of miles—until he became too weak.  He also opted for no feeding tube.

“I wanted to play golf, enjoy my life, and feel like I was not dying from cancer,” says Stark. For four and a half weeks, he lived on a liquid diet, drinking a nutritional powder mixed with milk and water. 750 calories a glass.

“It was hell. It was like near death and took me to the lowest low,” says Stark. “I lost 35 pounds.”

Despite losing the weight and some of his tough guy attitude, Stark gained strength as he battled cancer. He is sharing his story to help others learn about HPV-related throat cancer.

Stark is now living his new normal. He estimates his taste hovers about 70 percent of normal whereas his smell is at only 50 percent of what it used to be. He struggles with a significantly dry mouth and constantly carries a bottle of water.

Living as a Survivor

He also worries about somehow infecting his wife with HPV.  After several visits with OB/GYNs and immunologists, Stark and his wife were unable to find any empirical evidence to suggest that Stark’s cancer diagnosis would increase Sally’s risk for HPV throat cancer. In fact, their doctors advised them that there was no reason he could not resume his normal sex life. 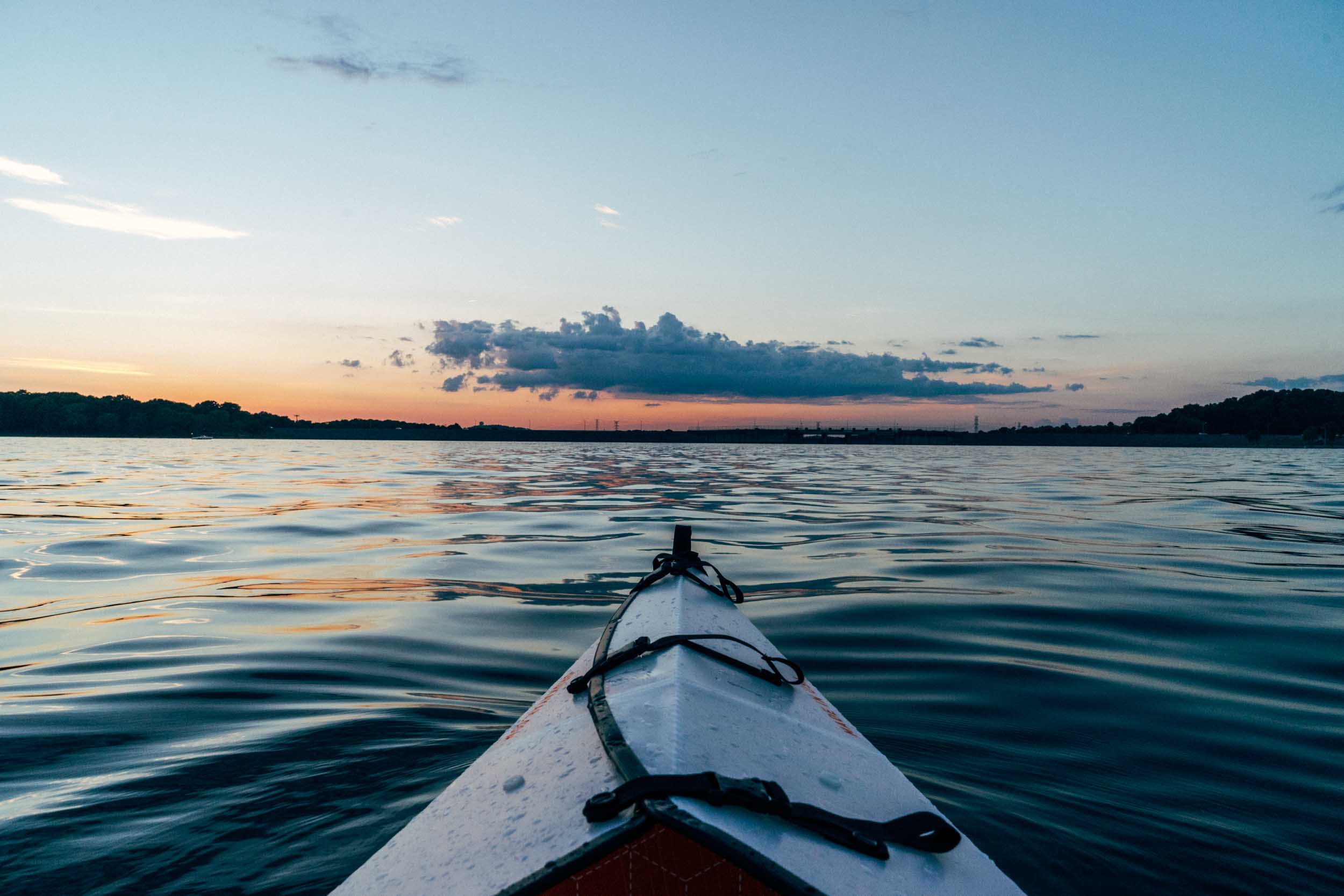 “My little lake house in New York is a place to share with family. It was a good place for me and my soul. But now it’s also the place where I went through my cancer battle so I have conflicting feelings,” says Stark.

And when that happens, he and Sally head back to Southern California. Back to Palm Springs. Today, James says he feels free to live. His last PET scan in November showed that he is remaining “cancer-free.”